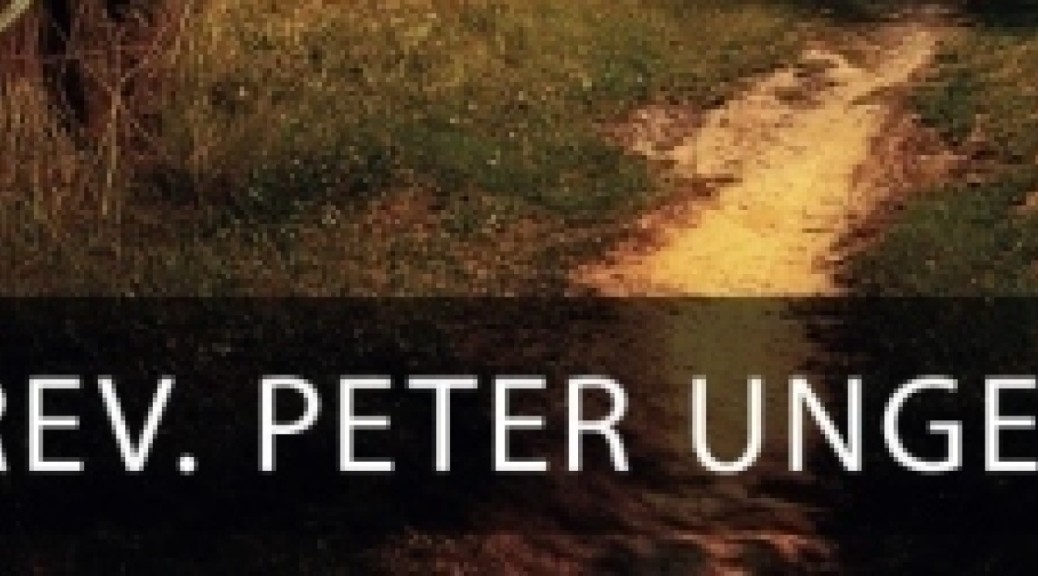 It’s very seldom that we here at Call That Music? Review a religious release, we’re certainly by no means against it but here we have a gem from Rev Peter Unger. Born in Vermont, this track was released straight outta Pennsylvania. Part time college professor by day, Pastor on Sundays and a singer-songwriter by night. We’re not particularly sure when this track was released, but it’s available on ReverbNation now!

The track begins with a nice blend of acoustic and electric tones, though somewhat slightly chaotic they get the message across that it’s gonna be full of feel good vibes. Rev Peter’s vocals are very nice indeed, however they feel kind of high up in the mix. If we had to do the comparison (which we understand that a lot of musicians aren’t fans of) he has a deeper James Taylor kind of vibe to his vocals. Maybe some percussion would add a bit more charm to this track? It doesn’t waste any time in doing the regular preach stuff you’d expect from any form of religious music but it’s nice that there’s a calm element to it.

Some of his other stuff on ReverbNation is quite interesting!

“There’s a Spirit” by Rev Peter Unger is available to listen on ReverbNation.