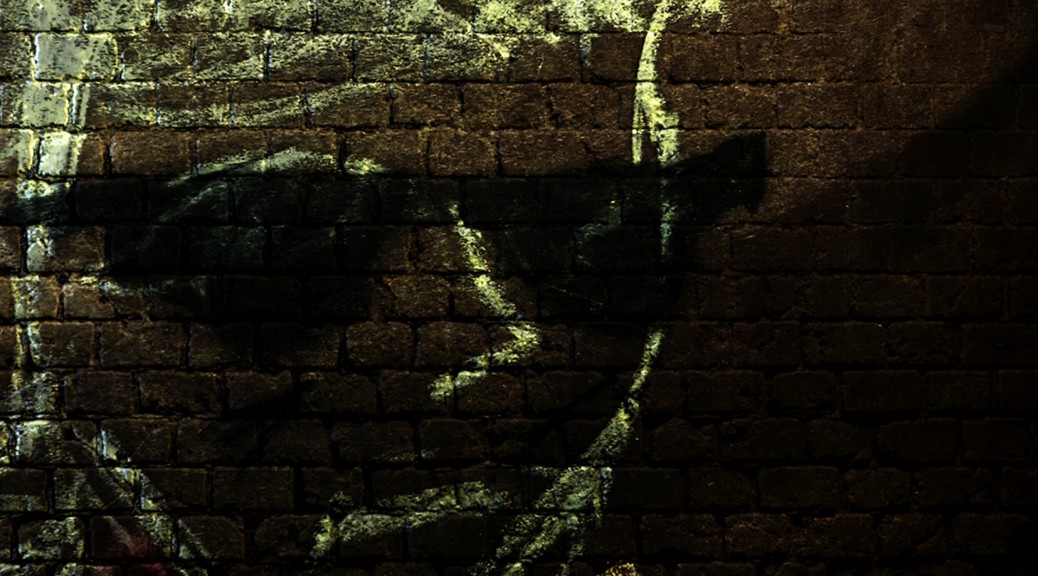 Two in a row! Yes, we’re reviewing another song by the Canadian band The Unfortunates. We last reviewed their song “Love Was Right” (read it here) and we figured we’d review another one of their songs. This time we’re taking a look at their track “Brick By Brick” a song released in 2014 as the last song on their album “Indie Films”. What did we think of this one? Here goes!

The song has a strong start, a big wall of sound and as appropriate of the album’s title it’s got a classic indie opener as the result of the guitar. They calm down a bit and then it’s back to the great vocals they’re known for. A definite rock and rollercoaster here. We think it symbolises the meaning of the song, seeming from a angry view. Why? Well one glance at the start of their music video of it (see above) the theme here is about bullying. Quite appropriate that the energy and lyrics match the theme here. Good effort. Both guitarists are working pretty well together and the whole band sounds really tight here, coupled with another superb mix and master it’s a really great track that is worthy of anyone’s playlist. Listening to this after hearing their more recent release (Love Was Right) it’s interesting to see the difference in direction they have headed toward.

We look forward to hearing what they are up to next!

For music lovers of all tastes, Call That Music? is the perfect blog to follow on Twitter!