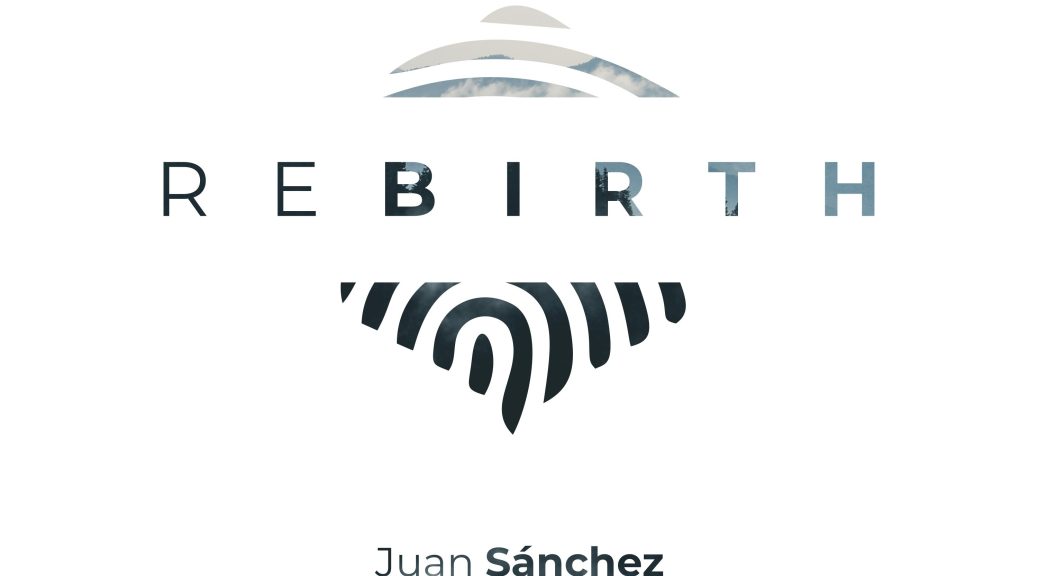 Juan Sánchez is a music producer, composer and pianist from Barcelona, Spain. From his musical beginnings at the end of the 80s during his time at the Conservatory at just fourteen years old to his start with making instrumental electronic music prior to the turn of the century. He’s been busy!

In March 2019, he released a single titled “Rebirth” that was well received by fans both new and old. The single has received almost 250,000 streams on Spotify. Following this success, he released his album also titled “Rebirth” on September 2nd, 2019. A 9 track release full of soundscapes that is perfect for almost any occasion.

“Rebirth” is a pleasant listening experience, much to what anyone can expect from piano/neo-classical stylings. However, it is clear that those who worked on this took their time and really shaped this release to run with absolute clarity and consistency. Truly well mixed and mastered.

This release is for everyone, not just fans of the aforementioned genres – but those who never really take the time to listen to this kind of music outside of films, TV shows and other such media. Really delve into this realm with Juan Sánchez’s “Rebirth”

Listen to “Rebirth” on Spotify and be sure to visit Juan Sánchez’s official website here!